To try to get the picture. To live recklessly. To take chances. To make your own work and take pride in it. To seize the moment. Nor do they sing there, or write, or argue, or see the tidal bore on the Amazon, or touch their children. After all, everyone is coached on every aspect of the app. Hell, you can even be coached for the SAT. I was exchanging emails with an admissions officer a month or two ago, and mentioned this frustration.

In fact, for any high school senior who has a blog, I bet their blog or a Google search of their name would be much more helpful than overly polished perfection. In workshop though, she was a very specific line-by-line editor and she was a great help to those of us who did not let our egos get in the way of solid critiquing.

As well, she was very generous and supportive, especially for someone as popular and in demand as she was then. Diane regularly would take some of us to dinner at restaurants we could never have afforded, and often she invited the workshop to her house for dinner and wine. She was there for only the first quarter of our two years at Irvine, but she remained a mentor over the years, responding to poems and corresponding in letters—a teacher who continued to take the time to support her students.

Our last quarter at Irvine, we demanded a poet of some national reputation and accomplishment, as, after Diane, the department simply recycled the faculty poets whom we had already seen a couple of times and who were deeply uninspiring. One reason you went to Irvine was the list of celebrated visiting poets who they advertised taught the workshop each year. The other reason, of course, was Charles Wright. Our great misfortune during our two years at Irvine was that Charles Wright was gone both years—one year on a Guggenheim and one on a visiting position to Iowa.

We were in luck as Peter Everwine was on leave with a Guggenheim during that time and was persuaded to drive down from Fresno for ten weeks to lead our last workshop. The reason Fresno poets had developed a substantial reputation was that Peter was teaching there as well as Levine. I was not writing well and poems I submitted for workshop would not have been much improved by specific editing.

I seemed to have lost focus, something the modest talent I possessed could not then rescue. Think of those scenes of train wrecks on the evening news—boxcars scattered cattywampus along the side of the tracks. Peter spoke to me about poets I should be reading, the way I should be thinking about voice, my understanding of what a poem was, and this saved me from despair.

I threw away most of the work of the last year and half. I reviewed it and saw he was right. So Jon, one of my peers, was a teacher for me as well. There are many ways to learn of course. I became friends with Charles Wright after I finished the MFA at Irvine, and he was a great teacher of mine though he never saw any of my poems in drafts. I just read his books, every one of them, again and again. It was inspiring and disheartening both, as it turned out that we shared a similar approach to a mix of metaphysics and doubt—to the cosmos.

I was never going to write as well as Charles. A quick and easy realization. He did not leave much meat on the bone for those of us who came to the table later with a similar take on experience. There was high and exceptional imagistic translation of the metaphysical quandary, inventive language that soared combined with a hip and popular lingo and an existential irony, and yet a sober glimmer of hope—an incredible mix. Over the years, in addition to specific help with some poems, Phil gave freely of his time and spent a lot of it talking to me about poetry, poets in the tradition, contemporary poets, how to approach the vagaries of writing, the lack of rewards, the important work that is the writing itself.

I was twenty-nine when I came to teach at Fresno State. I had friends who had already won book awards, money prizes, who had tenure-track jobs and had published in the better journals. I was feeling a bit left behind in the dust, with three early morning classes of composition to teach. Up early to stand in front of a class clamoring for more information about the dangling participle, I suffered the two or three nodding off in the front row despite my energetic declamations.

And I had to be observed to be sure I knew what I was repeatedly talking about. I was fortunate here in that Chuck Hanzlicek, one of the poets on the faculty there, was assigned for the observation. He wrote a short and hilarious report about my best efforts lecturing on the comma splice while a student was applying her best shade of lavender lipstick just one row back.

I learned something from Chuck about collegiality in that, as well as a good reminder about the value of the pure clear word which his poems exemplified. And then I received the major poetry award of my life, one you could not apply for: I was assigned to share an office with Phil whose office mate was out on medical leave. I taught at , , and ; Phil did not come in until the middle of the afternoon. He gave great advice not just about poetry but about how to keep my head on straight through all the vicissitudes, present and to come.

His insight and advice helped me keep my head above water through those spare early years. Just do your work. Our discussions always came back to the point of doing the work and not betraying your talents. Whatever I learned, however slowly, about what it takes to be a poet, a writer, an ethical and democratic human being, I learned from the time Phil spent talking with me. There are many forms of instruction. Again, I learned from reading and rereading his poems, and from talking with him about contemporary poetry.

Phil was absolutely amazingly generous with his time, which is one reason I did not dun him with poems for help all the time. He had many students who, after graduating and moving on, still sent work, and there were many people who asked for help who had never been his students. The price of fame. My favorite memory of Phil helping with a poem goes back ten years or so. As I said, I rarely asked, wanting to save up grace for times when I was really in trouble with a poem. Moreover, I had bothered Phil for letters for twenty some years, those letters you must have for grants, for academia, for fellowships.

He wrote for me at least twenty times, perhaps more, until I received, finally, the Guggenheim. When I got the news, I called him immediately to say I had good news for us both: I received the fellowship and he would not be asked to write any more letters! I had written my usual twenty-five to thirty drafts. But I knew who would not pull any punches and bring it to heel if, that is, it could be made to do so.

I sent Phil the most recent draft and took a yellow highlighter to about twenty lines near the beginning that I felt were still suspect, different in voice. Phil wrote right back saying, Yes, most of those lines should go. He tweaked another couple and then, saying the ending was not quite right, wrote in new lines to finish with. I went through the poem, rewriting, cutting, tightening up, feeling back to the original voice.

I sent back the revision and Phil responded that Yes, this was more like it, but the ending still needed work! He rewrote the ending yet again and sent it back. This one was even better. I sent the final version back to Phil and he approved, saying any time I had a poem this good to feel free to send it to him.

No pressure there. I sent it off with a couple others to the fine journal Five Points for their James Dickey Prize and it won. The phone call was a real surprise, however, as you try lots of contests and never hear anything. But then, when I thought about it, about the help I had received, it was not so farfetched. I owed Phil a good bottle of wine.

I owed him much more than that. An obvious testament to the excellence and importance of Philip Levine as a teacher is found in the four anthologies of his students from Fresno State and elsewhere. In addition to Down At The Santa Fe Depot , which showcased the early group of Fresno poets, there were two other anthologies of poets who had come through Fresno.

Williams, and myself. While the previous anthologies were a tribute to Levine mainly through the quality of the poems presented, Coming Close is a collection of essays acknowledging Levine as teacher and mentor from students and friends, older and younger. There has been no one over the last half century who has given more to students, to poets and poetry, than Phil. The voice of genius in my generation was Larry. Hands down.

He was a teacher for many of us. There were always new rhetorical strategies, inventive images, and yet the poems were always anchored in experience and accessible. And Larry helped me become a good teacher. One of my best poetry students ever, Alexander Long, found his way in poetry through Larry. 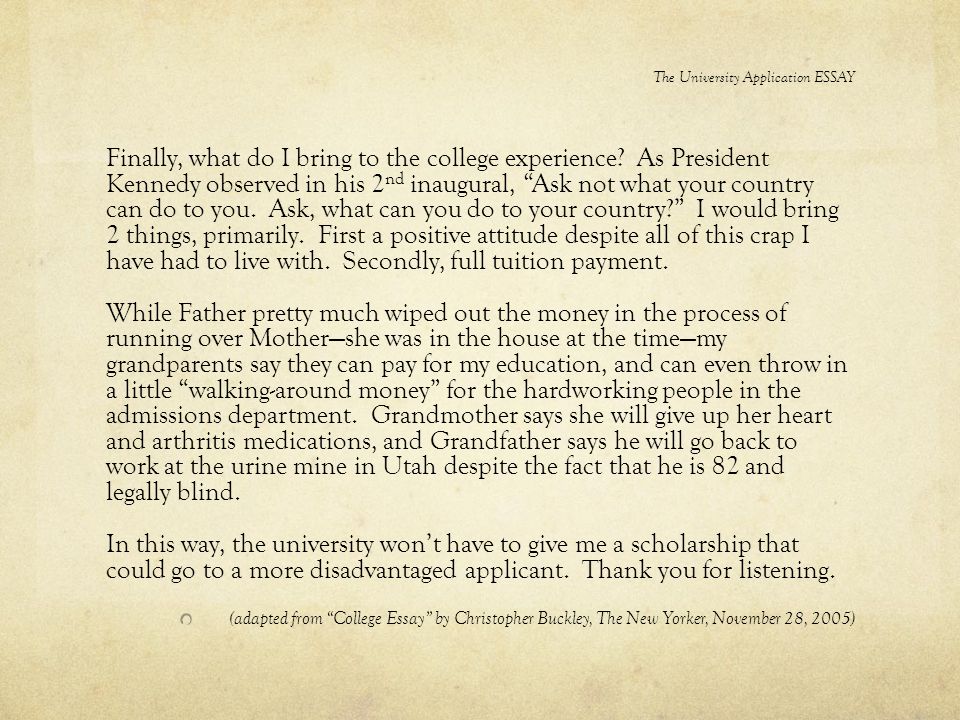 how to write an essay on my teacher 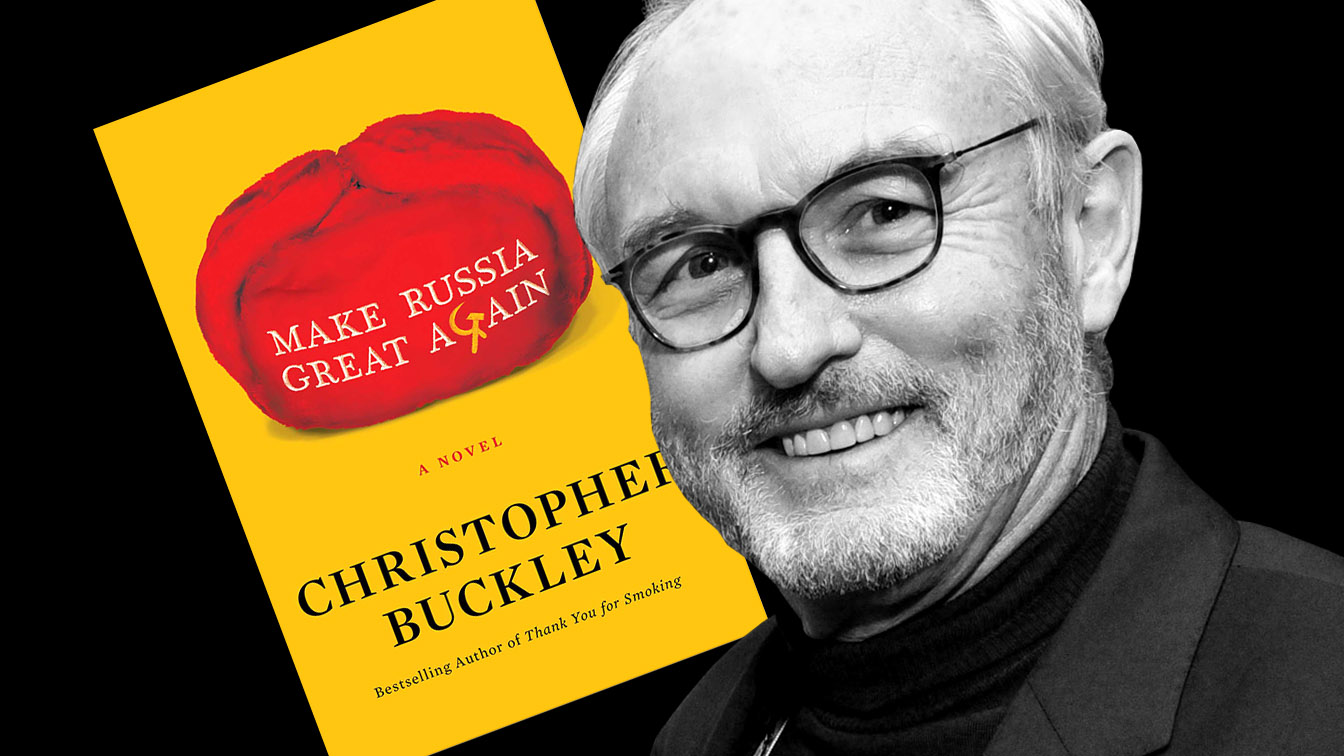